Since its creation in 1830, the young country of Belgium has sought a cultural identity. At the turn of the twentieth century, critics and art historians consequently established the nationalist notion of Flemish art, meant to encompass all of the country’s artistic production within the fold of realism. Symbolism, which was held somewhere between ostracization and assimilation, had a considerable impact in Belgium, and was also the subject of this identity-based construction. 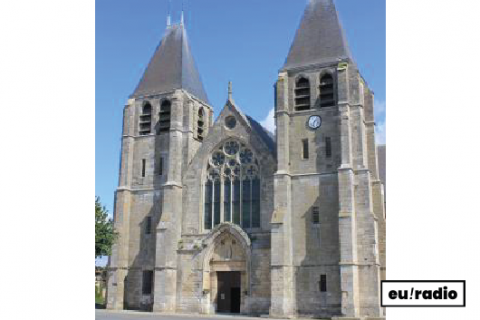