Between the twelfth and fifteenth centuries, European art underwent unifying stylistic trends that can be explained primarily by a shared taste for the forms and principles arising from observation of classical art, as well as sometimes through the Byzantine prism (1200 style) or through a process of gradual permeation and adaptation, such as the Rayonnant Gothic of the 1300s, or the International Gothic ca. 1400. These moments of propagation of “pre-gothic” art—an expression that is open to criticism—along with the gothic vocabulary, have been explored by numerous specialists, and have led to major scholarly events. 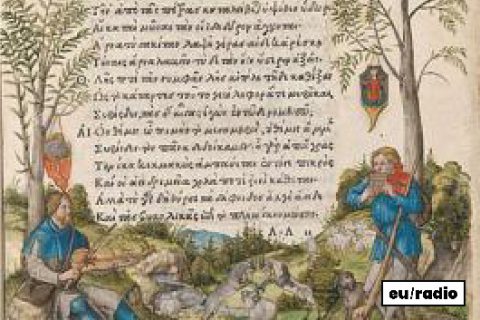 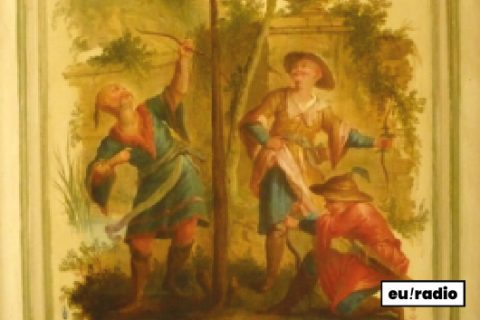 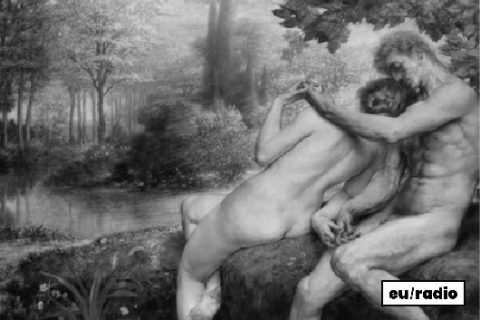