According to a Eurobarometer* survey, published in 2018, 71% of French people feel poorly informed about immigration and integration issues. This is a striking figure considering the place that these issues occupy in the public debate and in the electoral context.

However, addressing migration issues is a delicate exercise. Indeed, although citizens have legitimate questions about it, they do not always receive objective answers because the question has become politicised. In reality, public debate is often reduced to two political options that are as antagonistic as they are unrealistic: “one hundred per cent closed” and “one hundred percent open” policies.

In the run-up to the European elections, it became a matter of urgency to provide tools to fill this knowledge gap and to go beyond a politics of ready-made-thinking.

In this context, the associations Res Publica and European Migration Law launched the projet Migrations en Questions project with a core objective: to open a forum for dialogue between citizens, academics and experts and lay the foundations for a dispassionate debate on migration.

The first phase of the project took place from October 2018 to May 2019. During this period, citizens were invited to ask their questions via an online form on www.migrationsenquestions.fr.

The project team selected approximately 30 questions and asked academics and experts to answer them pedagogically in a three-minute video. Each speaker was invited to participate in the project based on a charter defining the project objectives: impartiality, objectivity, scientific integrity and pedagogy.

During this phase, 33 videos were made available online.They were consulted more than two million times across the various distribution platforms and social networks. In addition, the Migrations en Questions team organised approximately 20 public meetings with  members of the support committee and/or experts to discuss migration issues and challenges as closely as possible with citizens.

The appraisal of the activities undertaken in the framework of the Migrations en Questions project is flattering. Apart from the millions of views on social platforms and networks, the project has received extensive media coverage and is still a source of information for many people, particularly civil society actors.

Convinced that information and pedagogy are essential elements of democratic societies, the Migrations en Questions team has decided to target a different audience, young people. It is now working with recognised actors to create a teaching kit for secondary school pupils and students which became available in June 2020. Migrations en Questions still carries on producing videos so that the public debate on migration is more informed and more objective.

*EuroBarometer Report n°469, Integration of immigrants in the European Union_April 2018 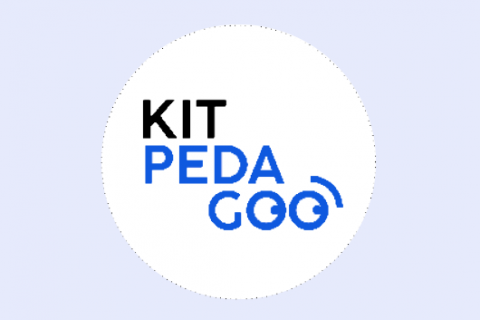