The gradual abolition of the slave trade and slavery in European colonies led authorities to call on foreign labourers in Asia and Africa to meet manpower needs in the colonies. Consequently, by way of a system of indenture, many millions of workers emigrated to European colonies in the Americas, the Pacific, or the Indian Ocean. In exchange for the promise of a better life, they signed an indenture contract the duration of which varied according to the worker’s origin and the host colony. Often compared to the slave trade, this system, the abuses of which were visible, gradually disappeared on the eve of World War One. 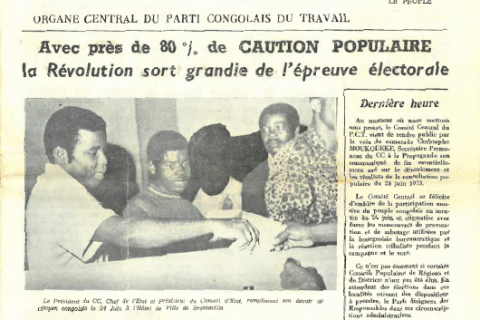