The transition from the Ancien Régime to the modern period is characterized by the gradual affirmation of a society of citizens, which supplanted the society of orders and divine right monarchies. In the representative governments that gradually emerged in Europe during the nineteenth century, the general will was expressed through the voting of the electoral body. However, for a long time women were excluded from citizenship by means of arguments which reveal a hierarchical vision of gender relations. Women wanted to participate in matters of state, notably in creating the laws to which they had previously only been subject. Some of them created associations and, soon thereafter, women’s suffrage movements on both the national and international level. Decades of struggle and lobbying led, in the twentieth century, to women’s right to vote in different European states, at a pace that varied depending on the national political context. 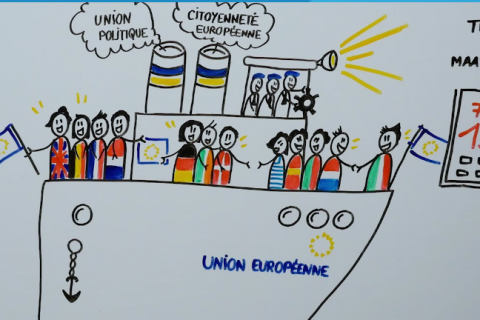