After the decline of the real and symbolic power of the pope as a medieval sovereign and pontiff bending monarchs to his will, the Holy See nevertheless still sought an arbitrational position in Europe. Largely linked to its status as the spiritual and temporal leader of Christianity, the papacy devoted itself to defending this position against sovereigns. In decline during the early modern era, this status of arbiter was revived when the Holy See lost its role as a temporal power, and established itself as a moral mediator, thus paradoxically regaining a universal dimension even beyond Christianity. 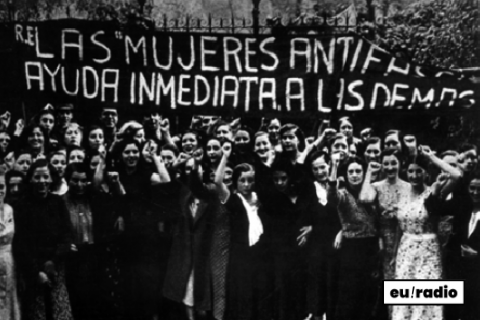