Nuns experienced unprecedented growth in nineteenth century Europe, driven as much by spiritual awakening as by increased social demand for instruction and care. During the  ensuing century, they successfully met the challenges of professionalization (nurses, social  workers) and became involved in new areas of popular education and unionism. They were neither cloistered nor married, and enjoyed considerable capacity for action, imposing themselves in both Europe and colonial lands/missions as strong-minded women capable of  negotiating with masculine authorities. All the same, they were sensitive to the political situation, which underwent a reversal in the 1860s, while the internal evolutions of the  Catholic Church (aggiornamento), along with the evolution of European societies during the 1960s, jeopardized a unique way of life which was symbolized by their “cornettes.” 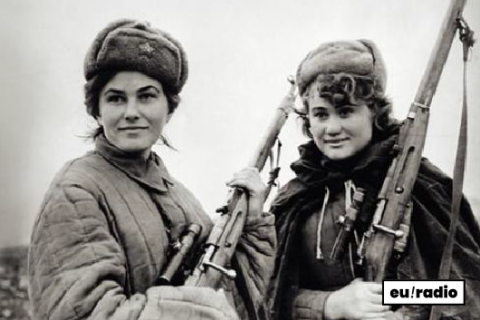