Determining the rights and duties of countries that avoid war when a conflict affects their environment has been a long-term and constantly renewed European process. The ambition of containing the violence of war requires dialogue between states, and in this sense expresses an international desire in keeping with prospects of peace. Some periods, such as the second halves of the eighteenth and nineteenth centuries, were marked by the collective assertion of fundamental rights of neutrality, which did not always stand up against the ordeal of major conflicts. Although the principle and the practices of abstaining from war have regularly come under fire, they have never disappeared, demonstrating the enduring faith in the possible coexistence of war and peace. 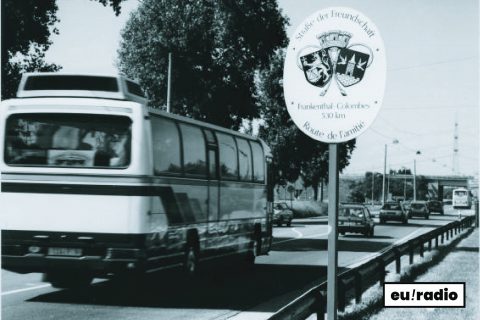 EUROPE IN A SOUNDBITE, Town twinning, between cooperation, rapprochement and reconciliation

EUROPE IN A SOUNDBITE, Neutrality: the hope of living in peace amid war