Nazi Germany’s repression in occupied territories during World War Two bears the traces of experiences from previous wars, while relying on a strategy of dissuasion. The year 1941 marked the definitive abandonment of international regulations and the beginning of systematized large-scale violence against civilians, starting with the Jews. Despite situations which were often very different, strong links and exchanges existed between occupied regions, as experiences circulated, and methods and strategies were observed, transferred, and experimented from one territory to another. 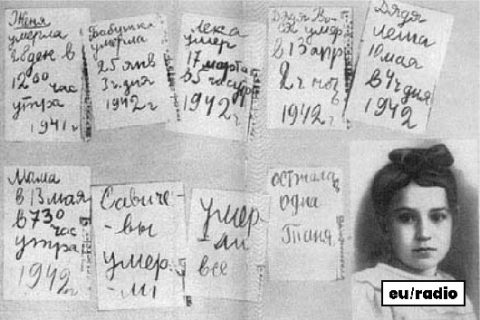 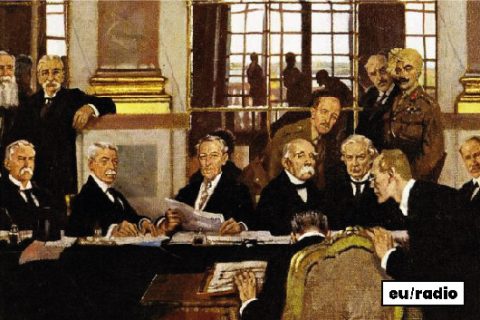