Between 1970 and 1993, European Political Cooperation (EPC) was based on a minimal model of integration, the result of a compromise between the intergovernmental and supranational viewpoints of European partners. EPC, which was limited to the sovereign domain of foreign policy and relied upon an intergovernmental process, took place among the member states of European communities, but did so outside the community framework. The evolution of EPC was marked by considerable pragmatism, with a series of factors contributing to its deepening: actors such as member states, the European Commission, third countries, the process of European construction, and the international stage. Finally, political cooperation responded to the European goal of having Europe’s voice heard in the world, and having a say in specific issues on the international scene such as the Conference on Security and Cooperation in Europe, the Near East, Cyprus, Africa, Latin America, etc.

Contributor:
Download:
fichier audio
Give your opinionGive your feedback 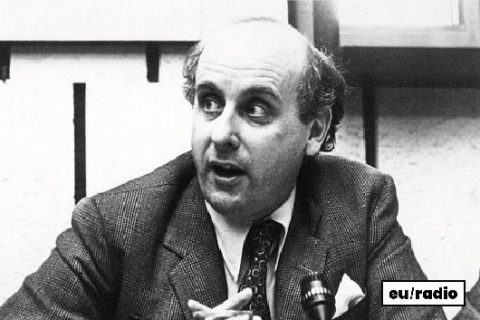