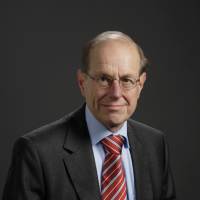 Pieter C. Emmer is Professor Emeritus of the History of European Expansion and Migrations at the University of Leiden (the Netherlands). He was visiting fellow at Churchill College Cambridge, and visiting professor at the University of Texas at Austin and the University of Hamburg. He was elected vice-president of the editorial board formed by UNESCO for A General History of the Caribbean. He has presented an overview of his work in The Dutch Slave Trade, 1500-1850 (New York/Oxford: Berghahn, 2006); Les Pays-Bas et la traite des Noirs (Paris: Karthala, 2005); and The Dutch in the Atlantic Economy, 1580-1880. Trade, Slavery, and Emancipation (Aldershot: Variorum, 1998). In 2004 he was appointed as a member of the Academia Europaea (London). Together with Klaus Bade, Jochen Oltmer, and Leo Lucassen, he wrote The Encyclopedia of European Migration and Minorities. From the 17th Century to the Present (New York: Cambridge University Press, 2011). 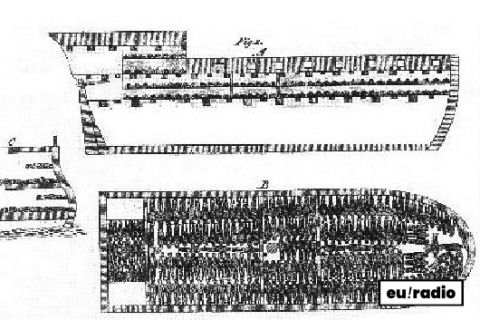 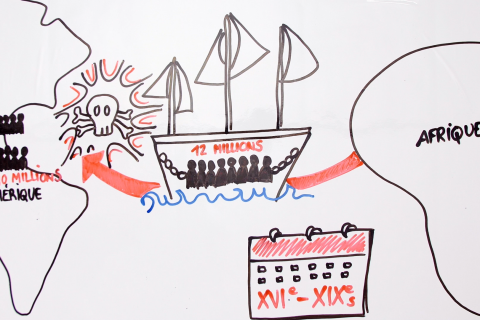