His work focuses on the history of Brazil, the foundations of cities, the relationship between cities and politics, and French-Brazilian migrations and, in general, the history of Atlantic American societies (cultural circulation, movements and rhythms: waiting, slowness). He has directed the ANR Terriat (Mobilités, sociétés, déplacements : Les territoires de l’attente dans les mondes américains), https://terriat.hypotheses.org/, and currently coordinates the Franco-Brazilian project BALNEOMAR: “The production of the seaside space in coastal cities: Circulation of models and experiences (the cases of the State of Rio de Janeiro and the Department of Charente Maritime, from the 19th century to the present day)” 2018-2021 – https://balneomar.com/.) 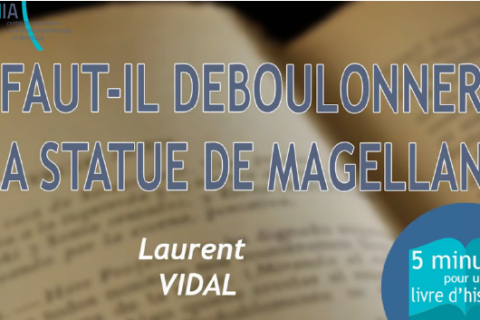